If you follow me on Twitter you know that I wasn't posting last week as I was away. I was in Dublin as I decided doing a makeup course at The International Makeup Academy was the right thing for me to do. (I may do a review of my experience if people want to hear about it?)

While being up there I had two free days and myself and my family decided on the last we would take a trip to the zoo.
Now I don't know if it's just me but for some reason the zoo seems so much more exciting when you're that bit older. Don't get me wrong it's just as exciting when your a kid but being a big child at heart, I couldn't have been more excited to go.

In Ireland we don't tend to have great weather during the summer but during the last few weeks we have been enjoying a bit of a heatwave. On Friday the heat was so strong in the zoo that most animals were in the shade keeping cool so it was pretty hard to see a lot of them.

Saying this I thought I'd share with you a few of the animals we were lucky enough to catch a look at.

*Be warned the next half is very picture heavy* 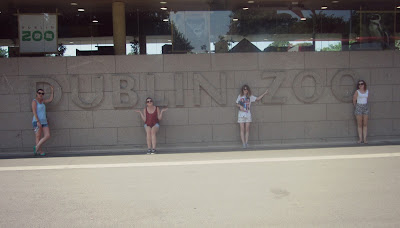 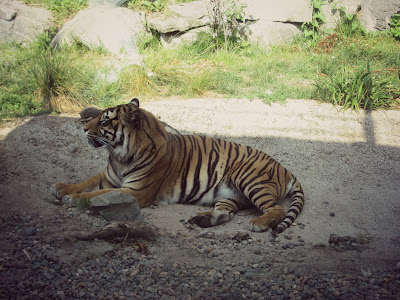 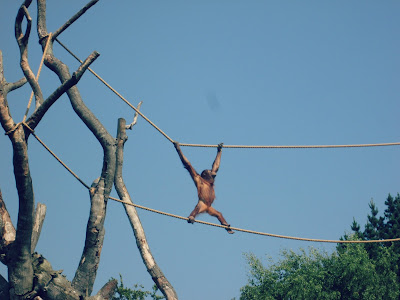 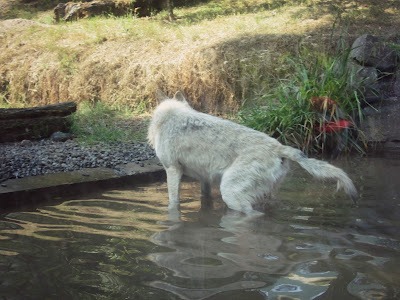 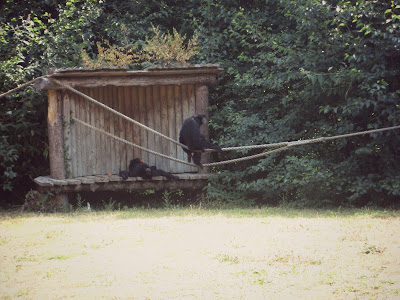 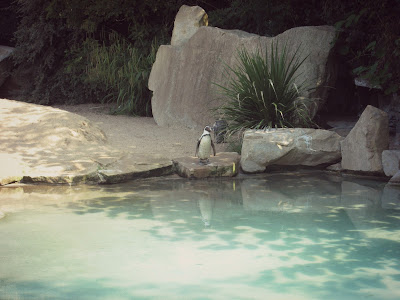 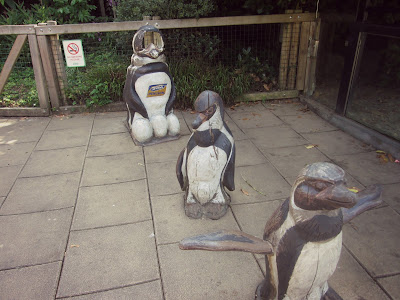 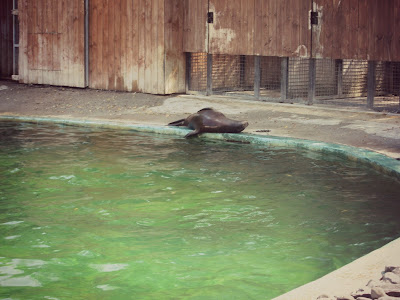 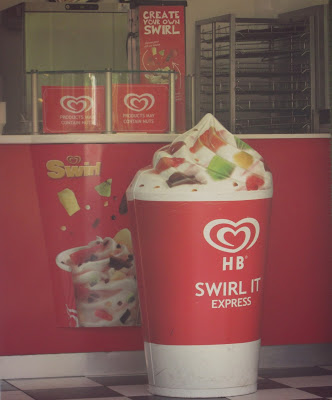 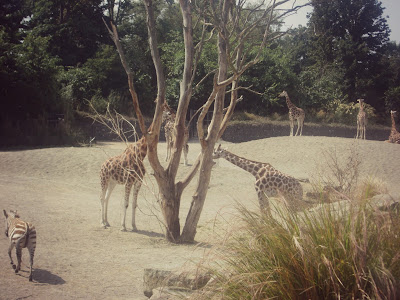 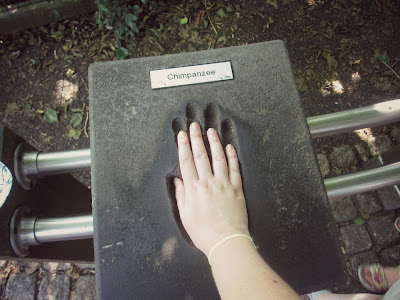 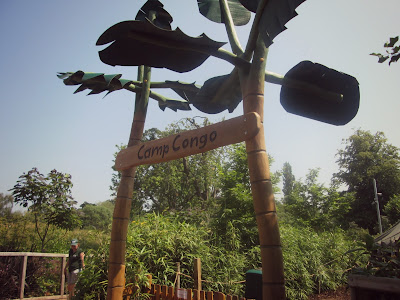 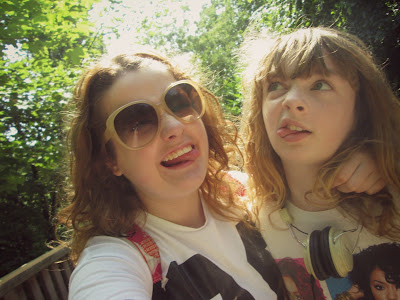 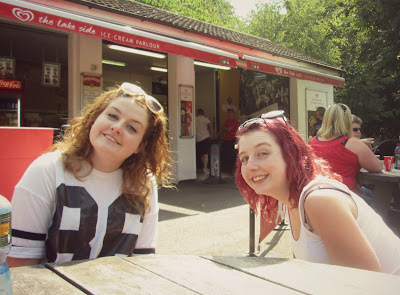 Near the end of the day there was a lot more animals but I was seriously melting from the heat that it just got to hard to keep up and take pictures. All I could think about doing was sitting in a bag of ice!

If you like these kind of lifestyle blogs let me know and I'll try do some more. 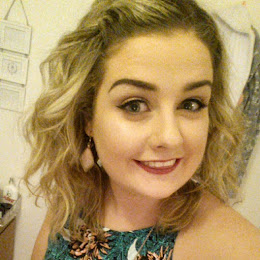